Ed Broner is a French artist born in Paris.

He started to paint in the late 80´s and was part of the Parisian graffiti subculture, moved in Berlin since a while to focus on paintings. He has published the photo book«Vagabondage» (Hatje Cantz). Ed Broner uses photos and canvases as his personal diary. Especially in his paintings, he highlights the beauty of realness and authenticity, while at the same time honoring the ideas and symbols of modern urban subcultures. In his style, he combines influences from graffiti and contemporary painting as well as from Aboriginal and African art, thus opening a dialogue between “Western” and “non-Western” cultures. In reflecting and often subversively ironizing current aesthetics, Ed Broner asks about the nature of humanity in a postmodern world.

1988
Part of the Parisian graffiti subculture 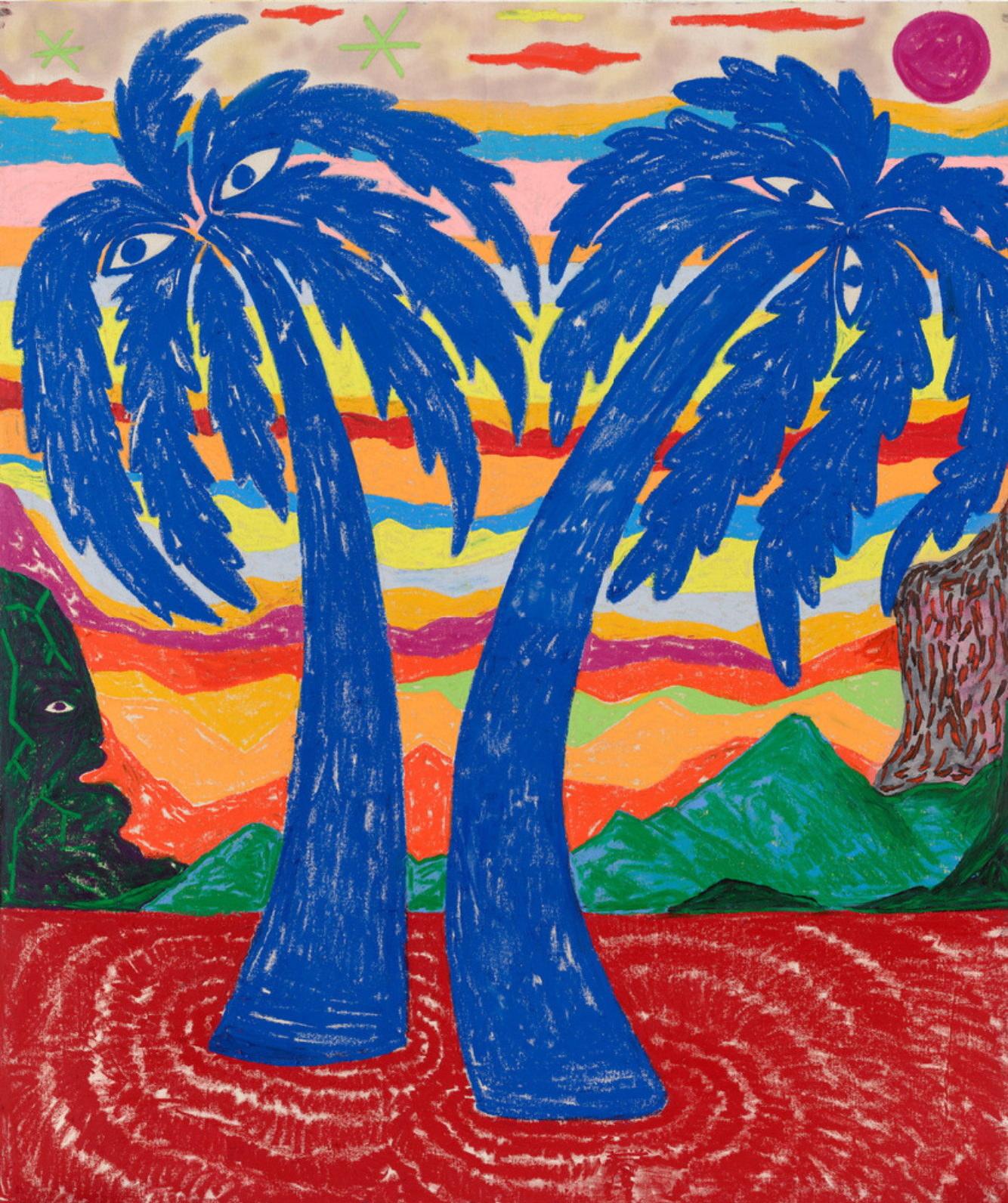