Willem Hoeffnagel is a painter from the Netherlands. Born inArnhem, he has always been interested in drawing and painting from an earlyage. After leaving a bachelor in entrepreneurship in Amsterdam, Willem enrolledin ArtEZ Zwolle to study illustration design. During that time he focused onhis personal style while also experimenting with new techniques and ideas.

However, Illustration didn’t end up being his strong pointand he left in year 3 out of 4 but working on his art everyday helped withdeveloping as an artist in general. Soon after that he started to work on hispainting full time, to grow in the medium he loves the most.

The recognisable figures that feature in Willem’s work havebeen close to him for more than a decade. Using the figures as a placeholderfor a person, whether himself or someone else, it allows him to portray a sceneor part of a small story to the viewer without putting to much attention to whoit’s meant to be. 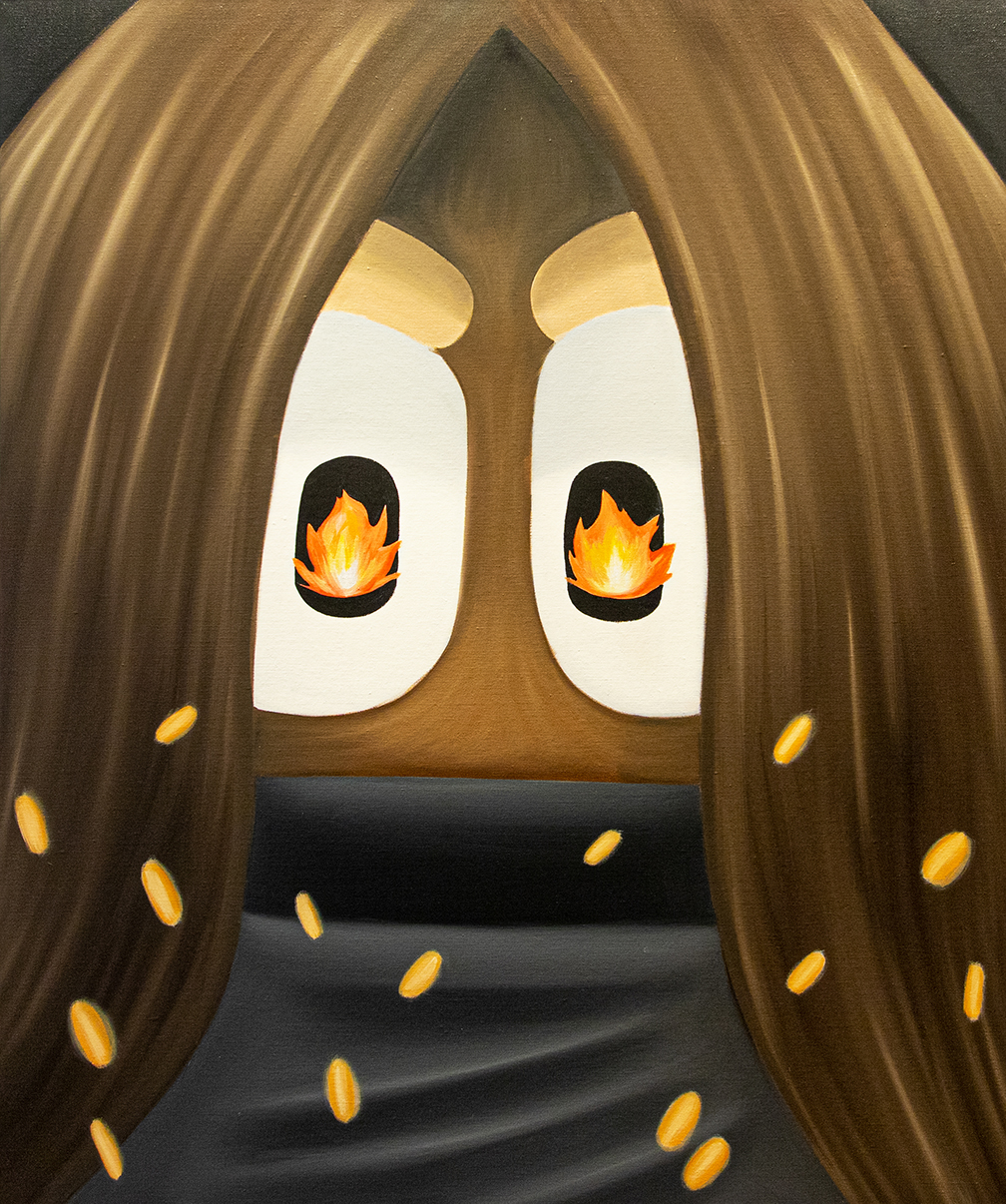