Among the objects that the artist uses in his liturgy towards the final work, the notebook is perhaps the most fetishized. Especially from the mid-nineteenth century, when the dilettante communities of the time (almost all of them being snobs with high levels of sensitivity) went through the romantic outburst to possess the soul of the creators.

Let us think with the Heidegger mind set, that finished work as it’s understood, means establishing a world that puts into operation all the truths of the thing itself. In other words, the work ceases to be an object of the world to become the world itself. So, this mumbo jumbo of bastard ideas executed quickly by the artist's hands on a pile of stitched sheets of paper, what will they be? what reason for being will define them? Notes, notes, sketches, flying lines, orphan words, disordered thoughts, blots and stains will suppose the world not yet formed; the unfinished, the origin and the process; the test, the experimentation, the improvisation, the trial, the error and the success.

In addition, they come seasoned with a pinch of, I don't know, what secret never revealed that makes this world an enigmatic and disturbing place. Hence the fetish, the drive, the paranoia, the object of desire.

The magical creative impulse contained in these notebooks are a kind of attempt to catch and fix the goblin. Illusive artists! The goblin, the muse, the lighting…or whatever it is who visits you out of the blue, slaps you twice and leaves without hesitation. The notes are what remains of those flashes of endowed reality that no philosopher can explain. In many cases they are traces charged with an intense obsession to order and classify a world of its own, ungovernable and extremely inaccessible, which is born from a blow of inspiration with no apparent foundation. Artist notebooks are the containers that house all those expressions of the immaterial that arise from perceived reality. They are the essence of this reality and the substance of being an artist in its fullness. They are also the continents of the lysergic unveiling of the world, of the revelation of the whole, of the origin of the creation of new universes. In short, these papers serve to express paths through the soul, The Soul...which is by all accounts, a wonderful mystery.

The paradox is that Edgar Plans makes something that is unfinished the final work. And he does it precisely to emphasize the importance that these fleeting annotations deserve. 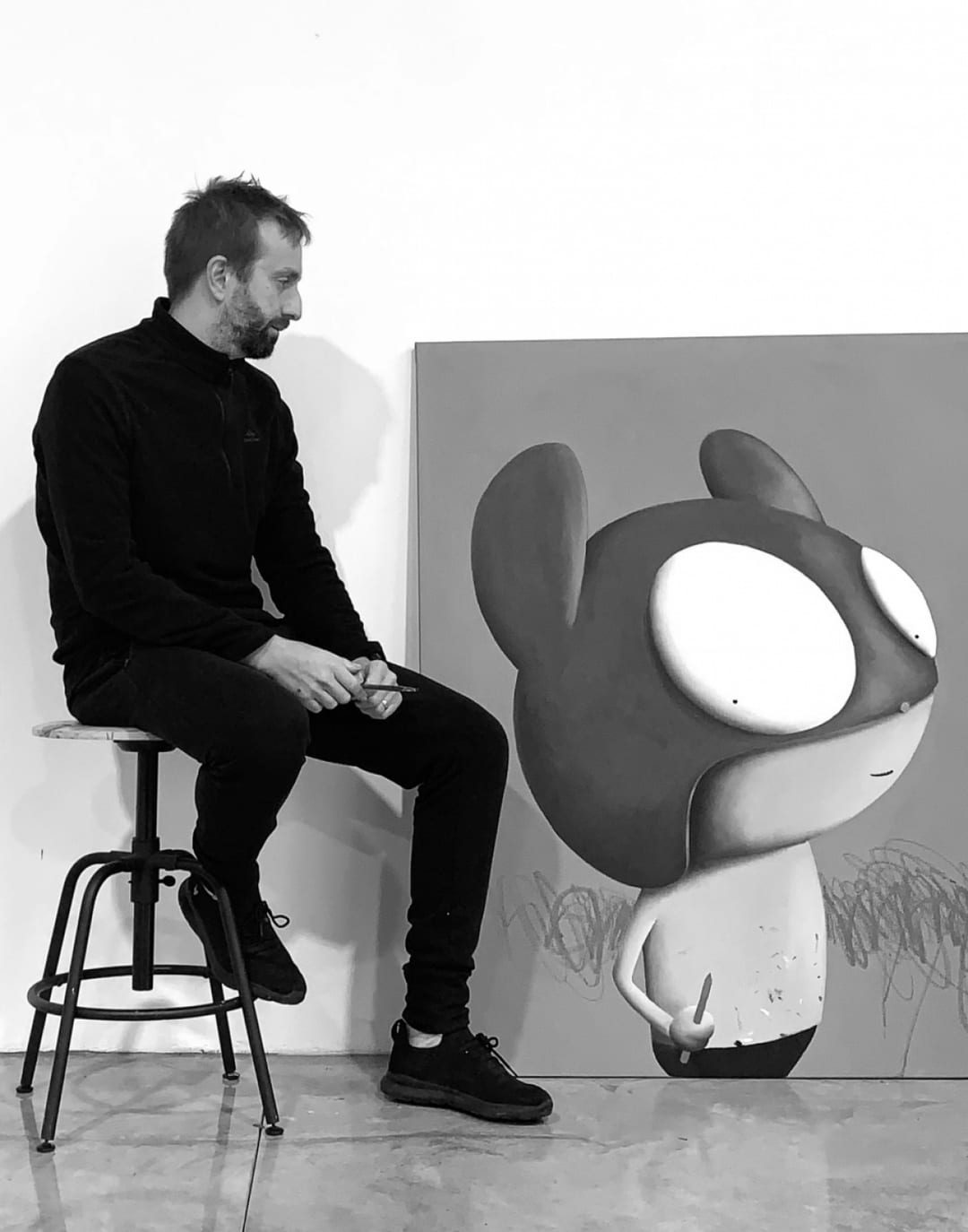