COOL AND THE GANG

VILLAZAN is pleased to present “COOL AND THE GANG” an exhibition featuring new paintings by Ed Broned that have never before been shown in an exhibition. The presentation also marks the artist’s first exhibition with the gallery in Madrid.

The exhibition entitled “COOL AND THE GANG” is in reference to the funk band he listened to in his teenager years and how the music had an impact on his everyday life since then.

In this exhibition the artist takes us into a world of musical and artistic influences. Instead of writing Kool with a K as the original name of the band, Ed Broner configures the title of the exhibition Cool with a C to conceive this exhibition as an authentic creator of a new style and the musical bands that influence it.

The Parisian artist who is currently based in Berlin has exhibited around the world, from Asia, Australia, Europe, to Africa and America. Influences, stealing, copying, paying tribute to their peers have always been the tools and formula of Ed Broner's process to create these magnificent paintings.

In this exhibition, Ed Broner took influences from the artists he likes and featured them in his show, he also pays tribute to the music he is listening to mainly by creating artworks and fashion he likes.

Each painting is composed of a character represented in profile wearing a T-shirt, which are all different and have on them representations of painters and music bands. There are representations, for example, of Picasso, Calvin, George Condo, Lichtenstein, Matisse, etc., and music bands such as Oasis, Justice, Nirvana, etc.

In the artist’s own words “when I’m painting, I’m always listening to music, dancing on this music when I was younger in the 80s…”. The music, the fashion world that he has been customizing since the 90's and his many visits to museums, have configured Ed Broner's personal style. The style, the music and the dancing of this period are still present in his artworks nowadays. 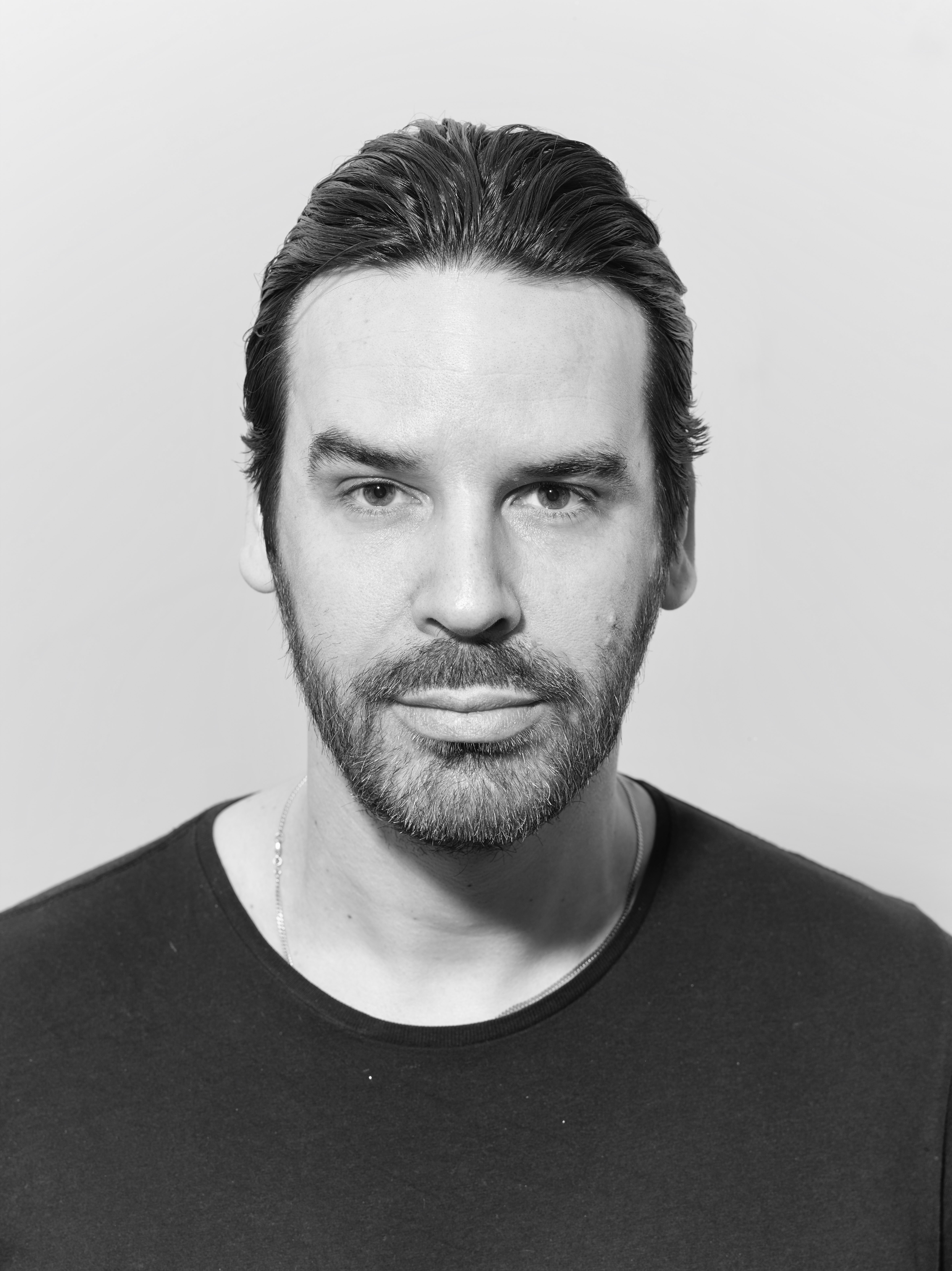