The artist takes us on a journey through her peculiar creative universe, in which he reflects his personal experience and his communication through drawing and writing.

It is a world that is presented as a paradise, especially in the works of small format, which like an Eden or Garden of Delights presents us with natural spaces and isolated places.

For his works, he uses many memories of his childhood, in which he captures symbolic figures in his creations, such as the teddy bears that appear in the painting, old toys, signatures or tags from graffiti, costumes or characters from children's stories.  In them, it seems that all the toys converse and are animated although they are making reflections as the work entitled "we will never be together again" or "it is a movie full of tragedies".

For the artist, a constant in his work is the reflection 'What is painting?'. For his it is a way of communication in which he constantly deconstructs and constructs his thoughts. These thoughts take him to the moment of her childhood, when he watched television, or played alone with toys.  His images evoke words or poems. Perhaps, this kind of childhood experience is common in the era of declining birth rate, and some might share the same feeling: the desire to be with someone and grow up without noticing the desire.

The animals in large format are the four of Bremen musicians, which as a nod to the international culture of the Grim Brothers fairy tales in them represents the four animals separately donkey, rooster, dog and cat and in the famous musical ensemble.

In the artist's "My personal experience is characteristic of my generation. It writes feelings that I deal with in an unclear way, but intuitively and voluntarily awaken the most absolute innocence in my skin. I firmly believe that creation is the way I converse with the world". 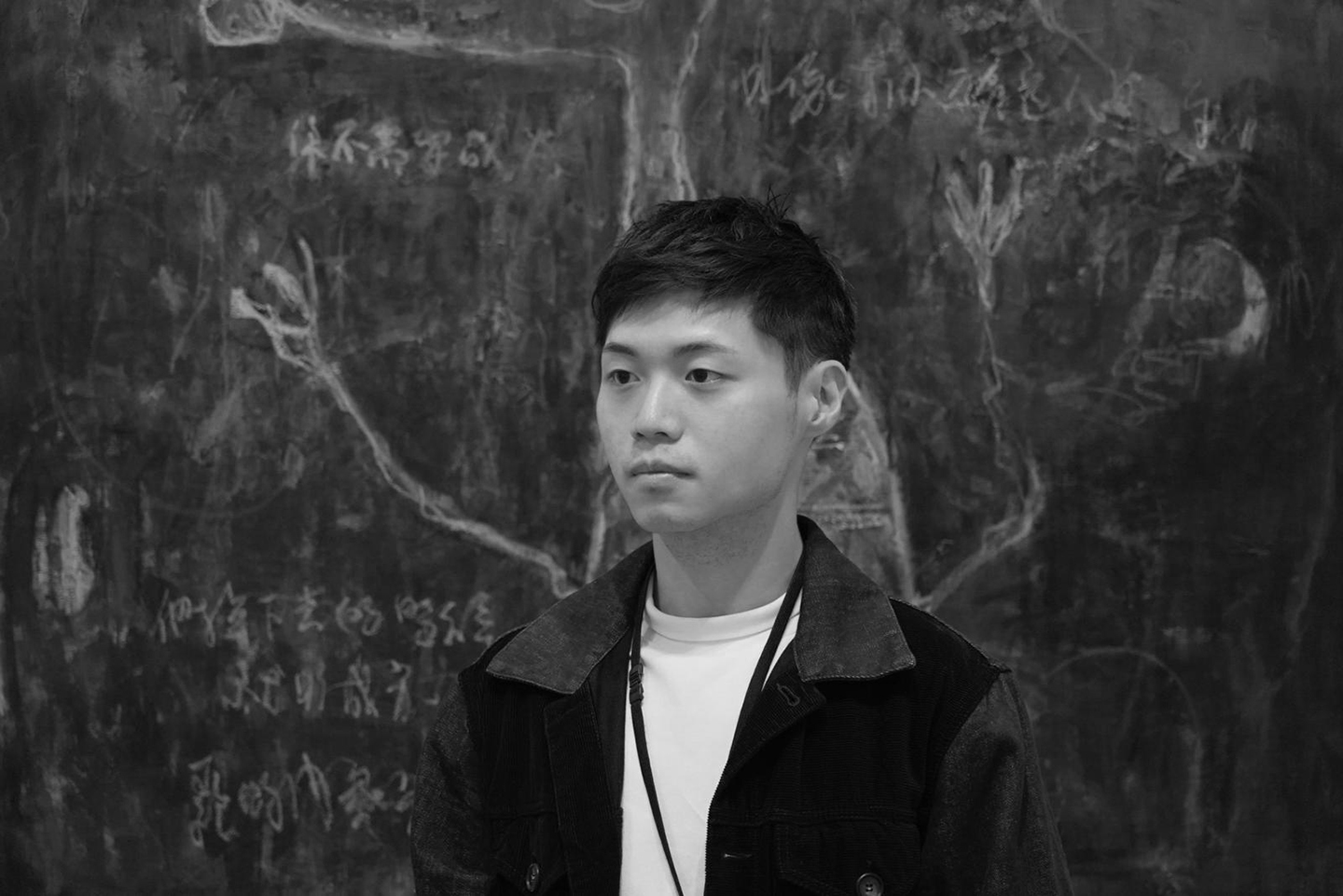